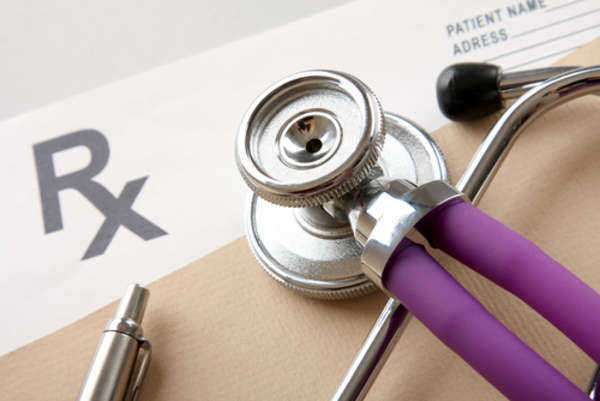 Questions about the impact of current abortion and sex education laws remain after a new CDC report indicates that abortion rates are at an all time low.  In 2009, the year for which the data has recently been compiled, 784,507 abortions took place in American hospitals and abortion clinics.  This represented a five percent decrease from the previous year.  That decrease represents a record low in abortion rates in the United States.

There are several potential reasons for this decline.  One of the reasons, which the CDC mentions in its report, is that the percentage of women who are using more effective forms of contraception are going up.  Many more women report that they are using long-term contraceptives like implants, the NuvaRing, or the Mirena IUD.

Because these are the results of a survey from 3 years ago, they don't represent effects of recent abortion laws or the provisions of the Affordable Care Act that grant free contraceptives to women.  If the record low abortion rate is due to better access to high-effectiveness forms of contraception, it is likely that the ACA will continue to lower the abortion rate overall.

However, there are other reasons that abortions may be becoming less common.  The CDC notes that it appears more women are deciding to carry their unintended pregnancies to term rather than abort.  While this could represent a change in overall willingness to obtain an abortion, it could also be due to increasingly severe abortion restrictions that have decreased the overall availability of abortions in many states.

Most U.S. states have fewer abortion clinics today than they did in the 1980s, which means that abortion services are difficult to come by, especially for women who live far from major city centers and lack transportation.  In several U.S. states, only one abortion clinic remains open.  Some of these clinics are open only part-time, flying in doctors from other states because the area around the clinic is hostile to abortion doctors and nurses.

Because of these restrictions to access, it's difficult to gauge how much of the decrease in abortion totals should be attributed to better use of contraceptives and how much abortion restricting laws are responsible.

Some of the laws that have recently begun restricting abortion access in the United States include laws prohibiting abortions after 20 weeks because of much-maligned research pertaining to fetal pain.  There have also been restrictions attacking abortion clinics with everything from stricter building codes that require multi-million dollar remodels to statutes requiring doctors to give information the federal government says is misleading to pregnant women seeking an abortion.