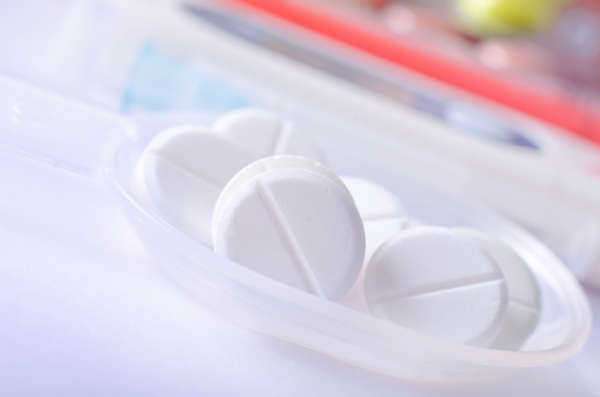 This overdiagnosis rate is due to false positives in breast cancer testing, which sometimes cause doctors to begin full breast cancer treatment, including surgeries, chemotherapy, and radiation therapy, for women whose tumors would never develop into cancer.

A second study, released a few days later, followed up with women who had selected to undergo preemptive double mastectomies to prevent breast cancer from recurring.  Many of these women were under the impression at the time of their double mastectomy that they would be very likely to get new breast tumors if they did not have both breasts removed, even if cancer was present in just one breast.

The findings in the study show that in these cases, double mastectomies lead to significantly longer recovery times and more complications, including infections.  However, according to study authors, the chance that the women in the study would have actually experienced a recurrence of tumors in the breasts was less than 30 percent.

The study concludes that while women whose family history or genetic factors make them particularly susceptible to breast cancer may want to have preemptive double mastectomies, women without these factors may not want to.

Double mastectomy patients have a large amount of skin and tissue loss, and the study's results indicate that women report it may take up to two years to fully recover.  90 percent of women having the surgery indicated that preventing tumor recurrence was their main priority, even though the majority would not have suffered from a recurrence regardless of whether they had chosen lumpectomy, single mastectomy, or double mastectomy.

For women without genetic factors like BRCA1 or BRCA2, researchers say that women who have early-stage breast cancer may be better served by getting a lumpectomy.  This outpatient surgery has significantly fewer long-term side effects and will usually result in cancer-free status for women without BRCA1 or BRCA2 genetic mutations.

Clinical guidelines for breast cancer patients have already been rapidly changing in the United States since 2010.  Recommendations for mammograms to be done once every two years for most women without risk factors like a family history of breast cancer have been met with skepticism by some patient care advocates and physicians.