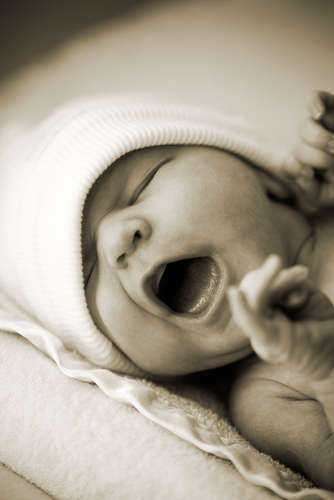 Severe complications like kidney failure and heart attacks during and immediately after labor and delivery are rising nationwide, says a CDC report.  The report, published in the November issue of Obstetrics & Gynecology, has serious implications for pregnant women, attorneys in the malpractice field, obstetricians, midwives, and other birth professionals.

Because the study the report was based on was conducted by the Centers for Disease Control, it could examine a very large, nationwide sample of births.  The Nationwide Inpatient Sample, used by the study, includes information on over five million patients annually at approximately 1,000 hospitals.  According to these samples, having a baby is the single most common thing that Americans do in hospitals—labor and delivery accounted for more hospital intakes than any other single cause.

Out of about 50 million births recorded during the period from 1998 to 2009, about 600,000 involved severe complications in delivery or in the immediate period after delivery.  Women were recorded as having severe complications if they had to receive a blood transfusion or had a serious infection or other illness.

Some of these events had seen a significant increase over the eleven year timespan.  For example, the rates of blood transfusion went up over 180 percent.  Embolisms were also more common, as were tracheotomies and heart attacks.

However, not all of the news was negative.  Maternal death rates are on the decline even as overall complication rates have gone up.  The rate of in-hospital maternal death is just over one in 10,000—a 37 percent reduction overall from what the maternal death rate was at the beginning of the study.

Several theories have been proposed to explain the increasing rates of complications.  One of the reasons for the increase may be that minority women are still unable to get equal access to healthcare.  They experience both fetal and maternal death more frequently than white women across the board.

Older women are also significantly more likely to experience birth related complications, especially women over the age of 40 who are giving birth for the first time.  In recent years, more women in this age group have been able to successfully conceive and give birth thanks to assisted reproductive technologies.  While these technologies have benefited many people, they also put more high-risk patients into obstetrics wards every year.

According to the CDC,  the best ways for women to avoid pregnancy related complications and maternal mortality involve taking good care of their bodies before getting pregnant.  Losing weight, stopping smoking, and getting untreated diabetes or hypertension under control before becoming pregnant is critical to a healthy mother and baby.